Ordinarily, couples or at least one of them would have everything planned out in their “dream wedding” but these two could perfectly fit into the word “lost” when it came to theirs. 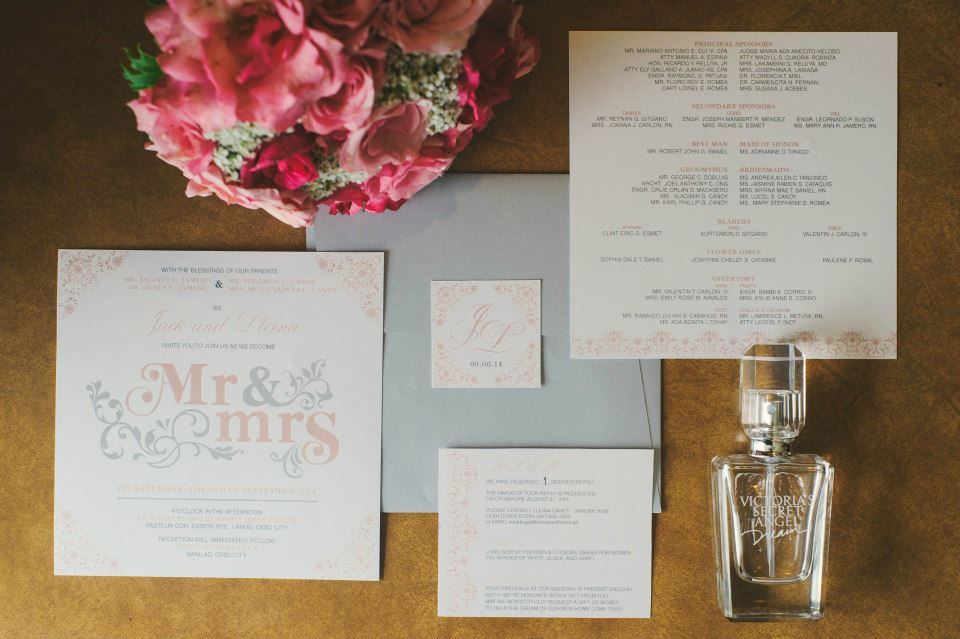 Jack and Lleina could be said to be part of two different worlds. One was into hard core rock music, while the other preferred something mellow or depending on the mood. But despite this fact, they were only “lost” for each other. 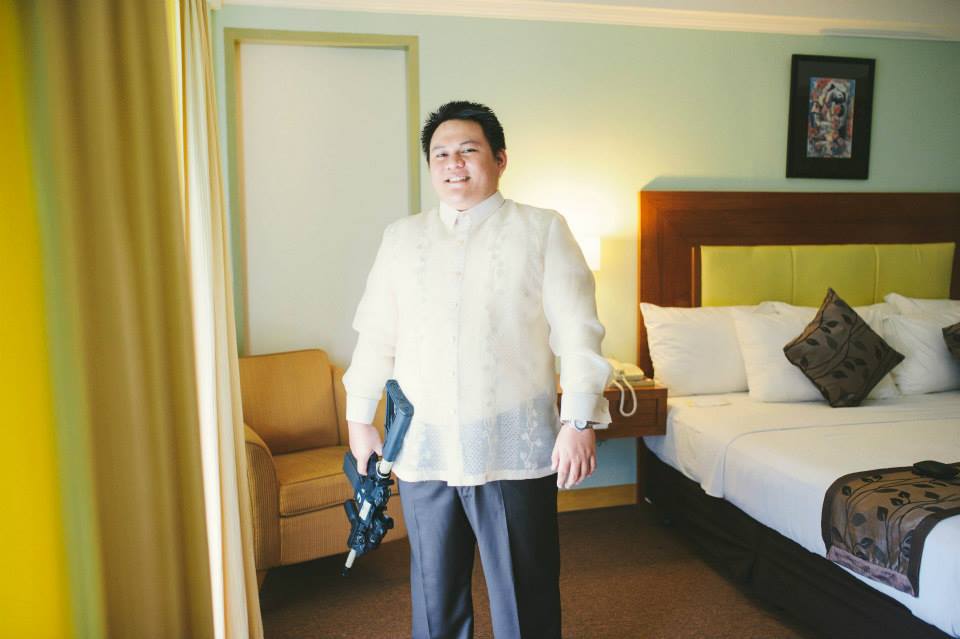 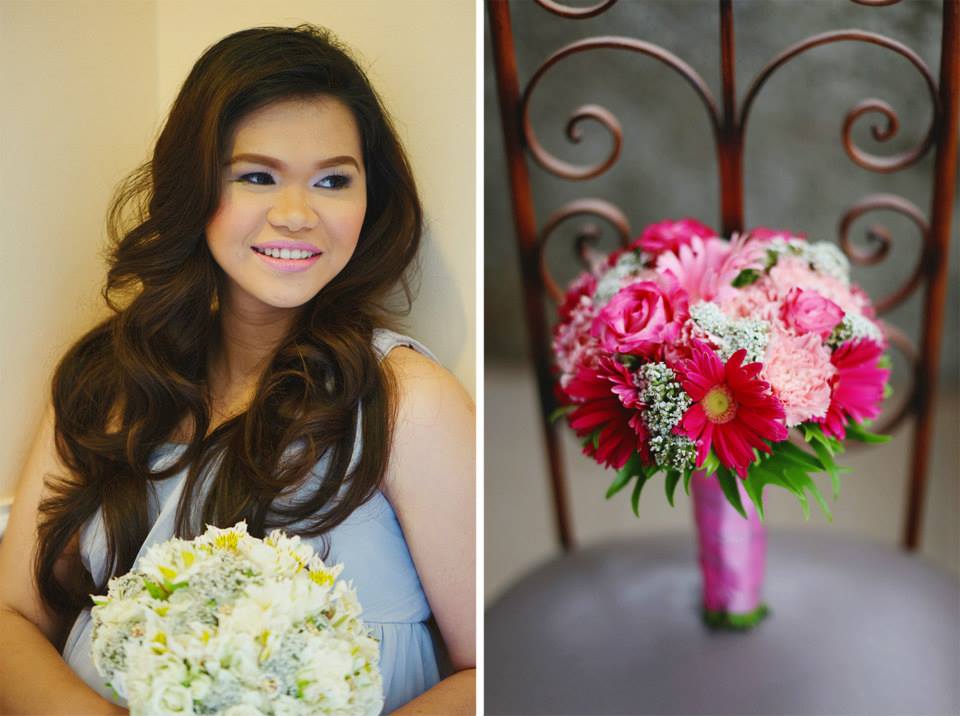 With their family and friends gathered at St. Therese of Avila Church last September 6, 2014, both walked down the aisle with their parents’ blessing and entered into the rites of matrimony in front of God and all the witnesses present. 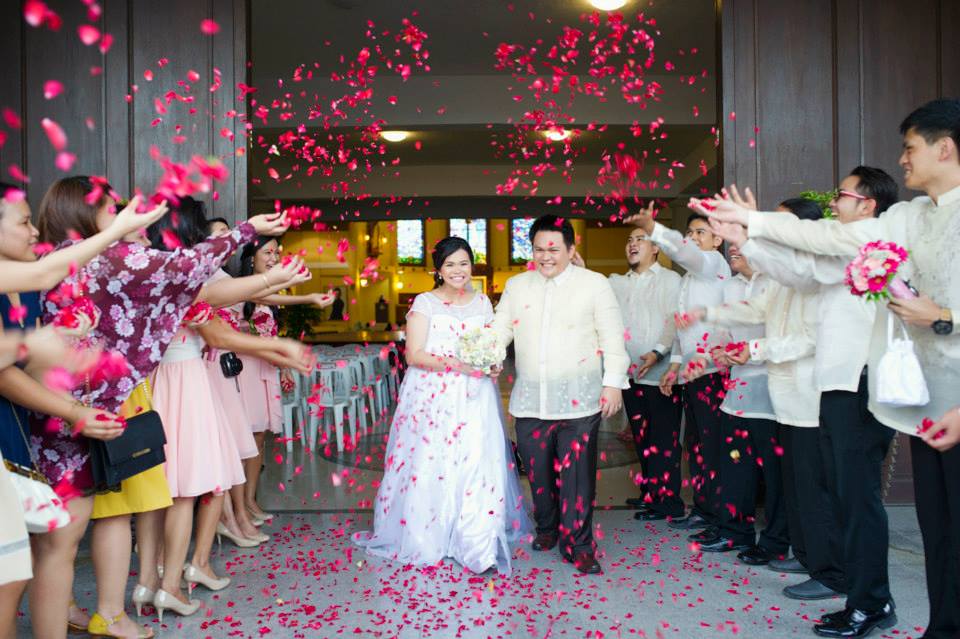 A dinner reception was then held at Cebu Country Club to celebrate the union of not only Jack and Lleina but both their families as each welcomed one another to the new bond. The evening was serenaded by the Rave Band and the groom’s friend, Paul Caca rendered a special number dedicated to the newlyweds.It was a night of fun and inspiration through the heartwarming messages from their friends and parents which ended with tight-hugging and wacky group pictures of the guests with the couple and a party afterwards. 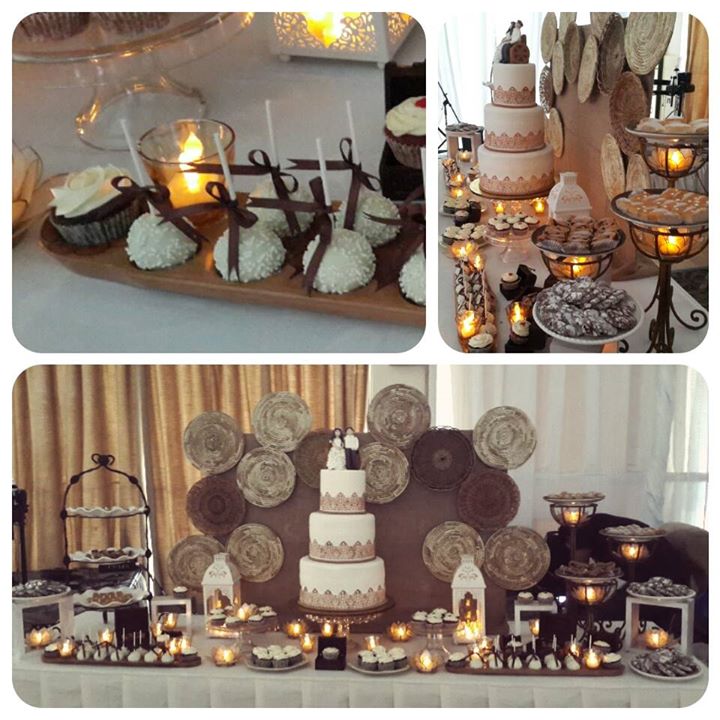 The wedding cake and the dessert buffet by Anneliese Caguitla of Torta Ug Uban Pa. 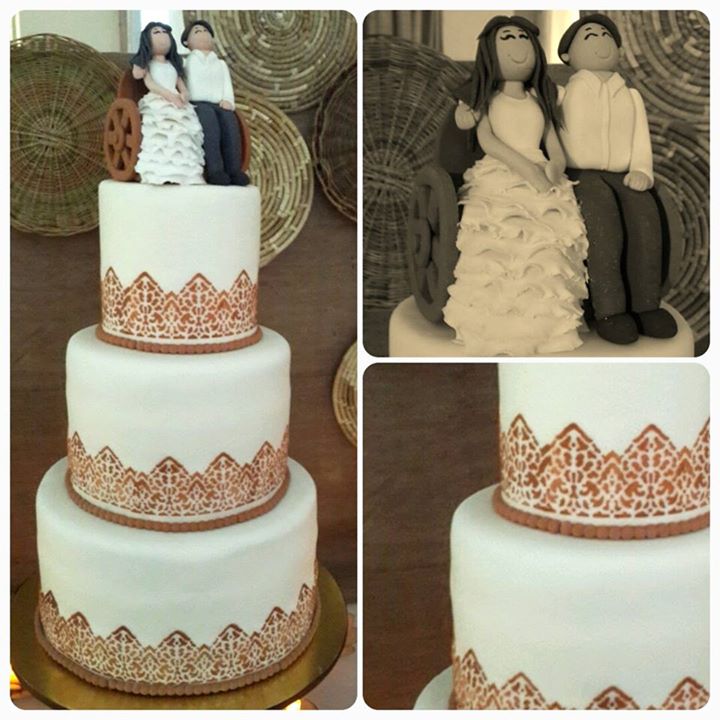